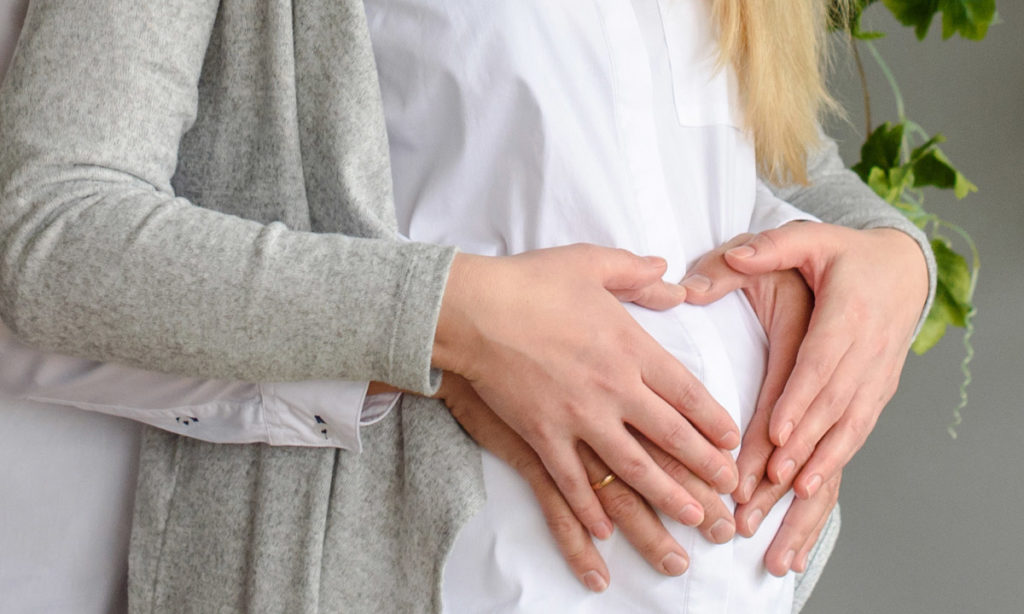 “Ovarian Reserve” is a term that has been in use to describe a woman’s reproductive potentials since the early 1980s. Over the years, several tests have been introduced to assess the “Ovarian Reserve” (OR). These include the clomiphene challenge test (CCCT) and Gonadotropin releasing-hormone agonist (GnRHa) in 1989 and, Inhibin b in 1997, among others. […]
DVIFG