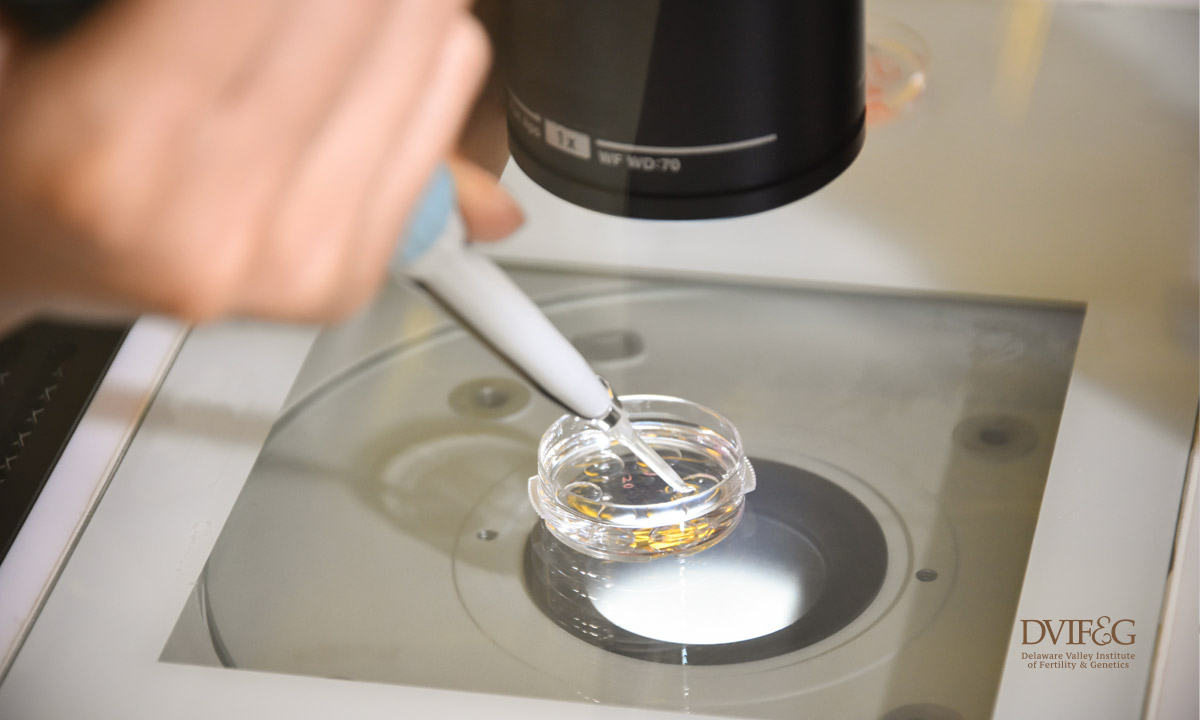 Although fresh embryo transfer (ET) is the norm during assisted reproductive therapies (ART), in the past few years, avoiding a fresh embryo transfer and instead of freezing all the good quality embryos has emerged as an alternative strategy during in vitro fertilization (IVF) cycles (Roque, 2015). The success of IVF depends not only on embryo quality but also on the interaction between the embryo and the endometrium, the implantation. During IVF cycles, there are several concerns about the possible adverse effect of the controlled ovarian stimulation (COS) and the high estradiol (E2) levels on the endometrium, which in turn might have an effect on the pregnancy rates (Shapiro et al., 2011; Roque et al., 2013). It is postulated that during the freeze-all strategy, the cryopreserved embryos are transferred later when the E2 is at physiologic levels and the endometrium presents a physiologic environment. (Roque, 2015). By performing delayed frozen-thawed ET (FET), any adverse effects of COS over the endometrium is thus avoided, and this should lead to better outcomes (Shapiro et al., 2011, Roque et al., 2013; Roque, 2015).

A current perspective of the available literature regarding this subject is that the freeze-all strategy is not designed for all IVF patients. At least two studies show that only patents with polycystic ovary syndrome (PCOS) might be benefited (Chen et al., 2016; Shi et al., 2014). Today, it is reasonable to perform elective cryopreservation of all embryos in cases with a high risk of OHSS development, and inpatient with supra-physiologic hormonal levels during the follicular phase of COS. It is not clear if all the patients that had a normal response and poor responders to COS may benefit from this strategy (Roque et al., 2017).

Details Matter… It’s Worth Waiting To Get It Right