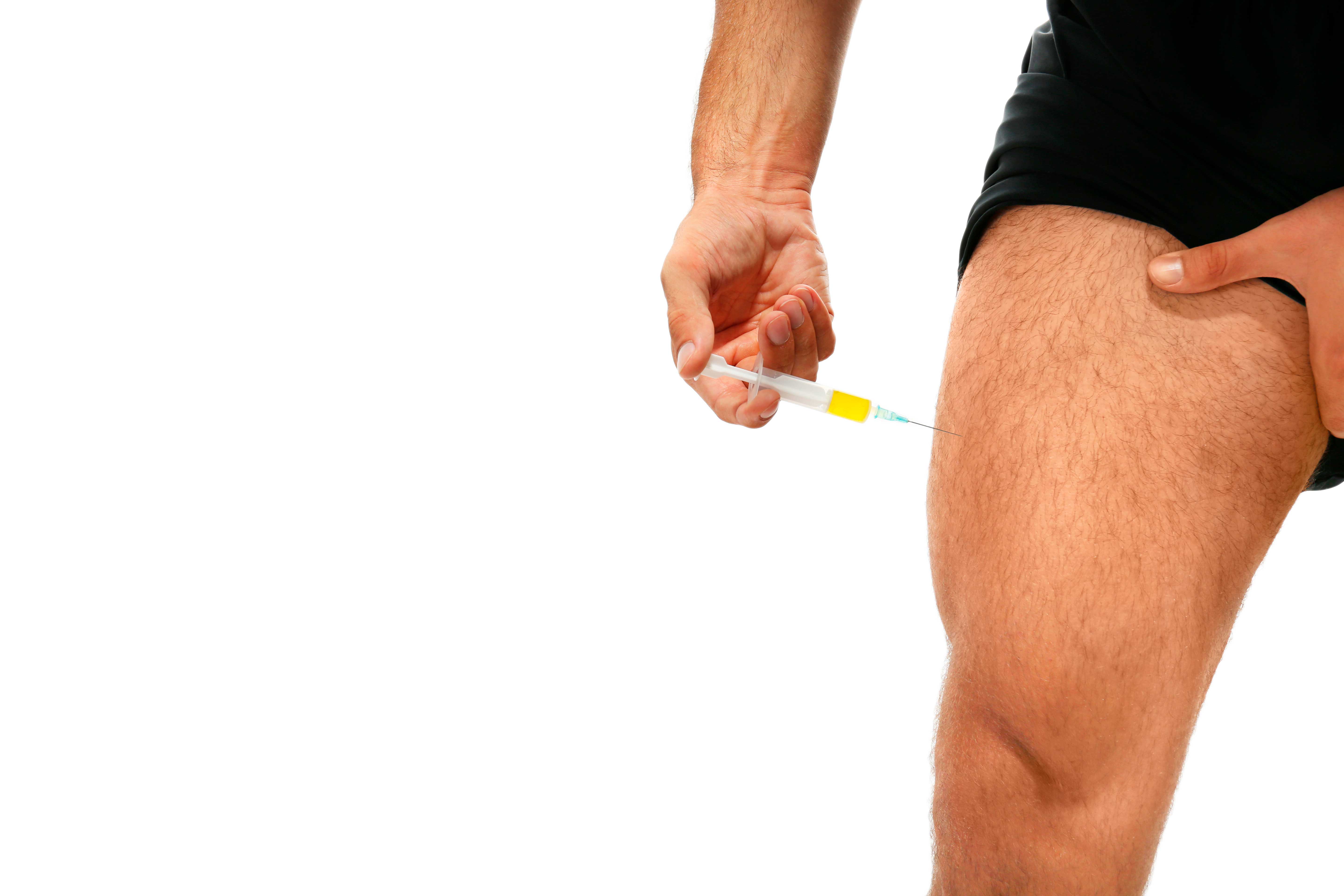 Body image disorders do not affect only women with devastating effect such as anorexia nervosa and other eating disorder; they also affect men. Advertisements and other social media, such as TV and magazine ads constantly project muscular male images. The consequences of this exposure resulted in an increase prevalence of a form of body imaging disorder characterized by an obsession with muscular appearance of the body known as muscle dysmorphia. Muscle dysmorphia has been included as an official diagnosis in the 5th Edition of Diagnostic and Statistical Manual of Mental Disorders of the American Psychiatric Association.

It does not affect only body builders and male models but 0% to 25%. Of 3 million men with body dysmorphic disorder, appropriately half of them reported lifetime use of anabolic androgenic steroids (AAAs), meaning testosterone and synthetic derivatives. Even if they were not in use of AAAs, many supplements and body enhancement products illegally contain anabolic androgens that are not reported since the industry is not regulated as is the pharmaceutical and food industries.

A recent analysis has found that in US one third of an estimated 2.4 to 4 million ever used AAAs  have experienced dependence with due consequences.

Previous Oocyte count and fertility treatment
Next Reseveratrol and PCO