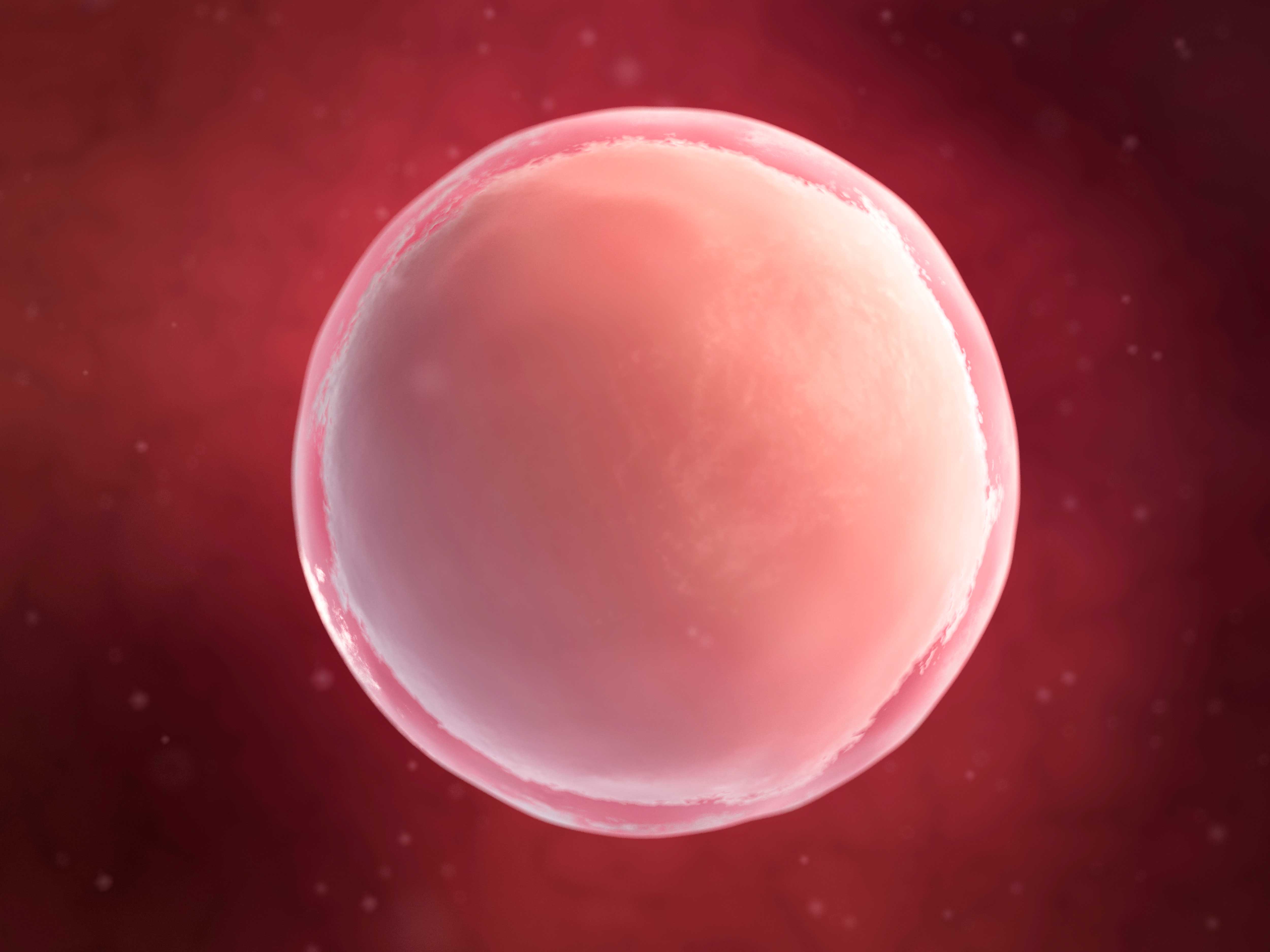 The number of oocytes available as the ovaries declines with age until approximately 1000 eggs remains in the menopausal ovary. The rate of egg (oocytes) depletion from the ovary has been debated for some time now. Knowing if there is an accelerated depletion and an abrupt decline in the number of oocytes still present in the ovaries, as compared to a rather gradual decline that it would be over time of major clinical importance. If  this takes place it might allow for the individual woman to become pregnant naturally over time or, if there are infertility issues, with the appropriate evaluation and reasonable treatment.

The prevailing thought that was advanced in the early 90’s and made a lasting impression favored the former notion of an abrupt decline in the number oocytes. The mathematical model that was developed calculated the average age that this depletion of oocytes took place to be approximately at 37 years of age and these findings coincided with the acceptance that fecundability decreases in the late thirties. Unfortunately the mathematical transformation that was applied for the analysis of the data, that provided the information was inappropriate and the finding an artifact. As a matter of fact, analysis of the same data clearly demonstrated that there is not an abrupt decline in the eggs in the ovaries but rather a continuous gradual depletion with age. Also it was found that there is a great variability on the number of eggs found in the ovaries at each different age, therefore each patient needs to be evaluated as an individual. Furthermore, thorough investigation suggested that the decline in fecunability is steady from the 20’s on without any acceleration of that decline at any point of reproductive life.

These findings suggest that; assessing, counseling and treating women for fertility should not be based on the oocyte count alone and that there is no need for abrupt changes in the patient management.

Previous The link between obesity and cancer
Next Men’s Health