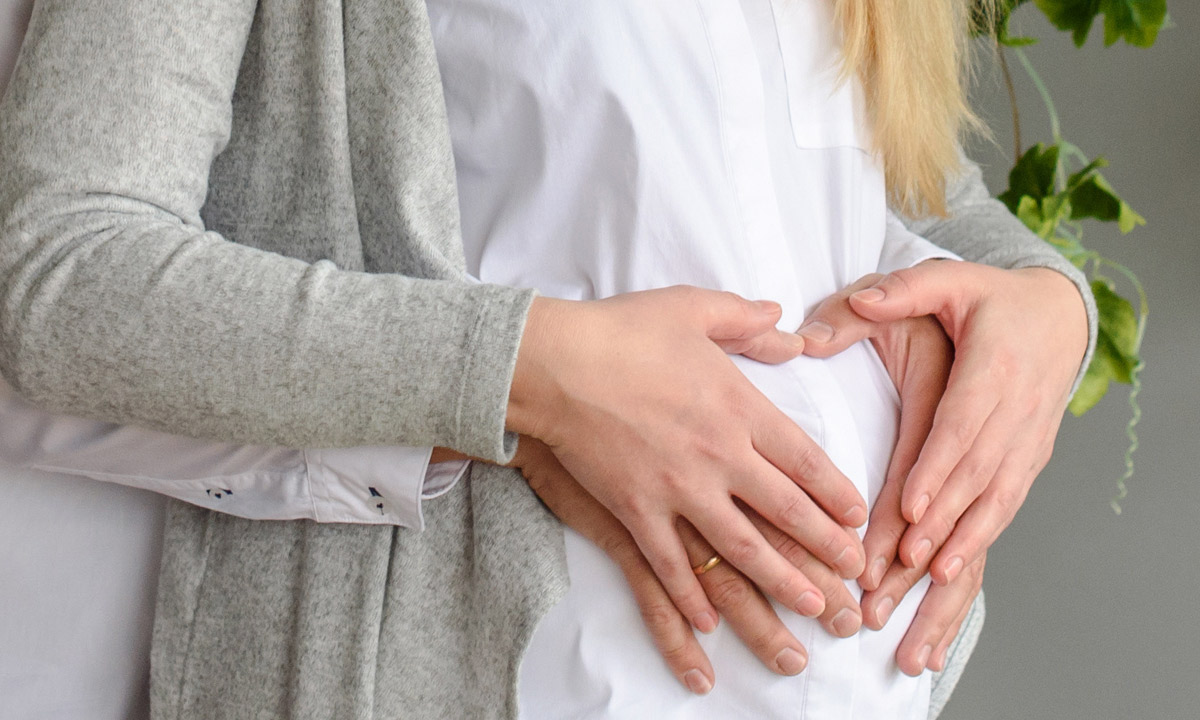 “Ovarian Reserve” is a term that has been in use to describe a woman’s reproductive potentials since the early 1980s. Over the years, several tests have been introduced
to assess the “Ovarian Reserve” (OR). These include the clomiphene challenge test (CCCT) and Gonadotropin releasing-hormone agonist (GnRHa) in 1989 and, Inhibin b in 1997, among others. Gradually, they fall out of favor and use for different reasons; great fluctuation in their estimated repeated values that make the prediction rather poor, test complexity, inconvenience and cost.

This term, “Ovarian Reserve”, was supposed to predict the woman’s reproductive potential by assessing the number of oocytes (eggs) available at any particular menstrual cycle and the egg quality. As in the past, the presently available tests can assess the number of eggs available
but they are poor predictors of egg quality! To this day the best predictor for egg quality is the woman’s age. Why does the number of available eggs matter? Women release one egg every month, …