My doctor says I need a Gestational Carrier/Surrogate, what does that mean?

The terms gestational carrier or gestational surrogate are often used interchangeably, however they have different meanings. A traditional surrogate is one whose own eggs are used to create the resulting child. Often, the genetic father or the sperm donor’s sperm is inseminated into the uterus of the surrogate, in hopes of conception. Therefore, the traditional surrogate is the genetic mother. The intended parents, including the genetic father may be required to adopt the baby after birth. This method is a more affordable option, as it does not require IVF; however it is not permitted in the state of New Jersey. A Gestational Carrier (GC) is one who’s uterus is host to a baby that is not genetically hers. She undergoes hormonal manipulation to become pregnant via IVF, with either donor embryo, donor egg with the genetic father’s sperm, or embryos conceived by the genetic parents. In most cases the GC has a close relationship with the intended parents throughout the pregnancy and delivery process. As the pregnancy reaches term, some states may require the genetic/intended parents adopt the child.

When is this method of treatment considered? There are many reasons a couple or individual decides to use a gestational carrier. Couples often utilize this option when the female is not able to become or sustain a pregnancy, or in the circumstances of same-sex or single father parenting. There are many factors that can impede on pregnancy occurring. For some women there is difficulty with embryo implantation, ovulation dysfunction, recurrent miscarriage, hysterectomy or history of cancer or other medical illnesses that do not provide the optimal environment to sustain a healthy pregnancy. After speaking with one of our physicians, any couple considering gestational surrogacy should contact our third party coordinator at extension 22. We will work closely with you, your carrier, lawyer and/or agency to ensure that you receive the best possible care. 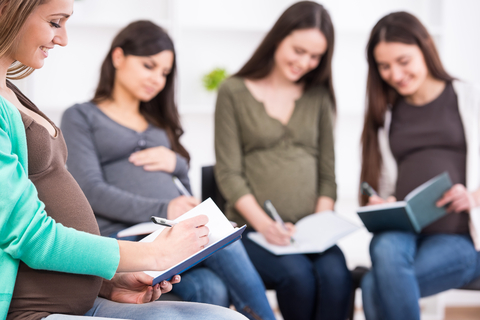