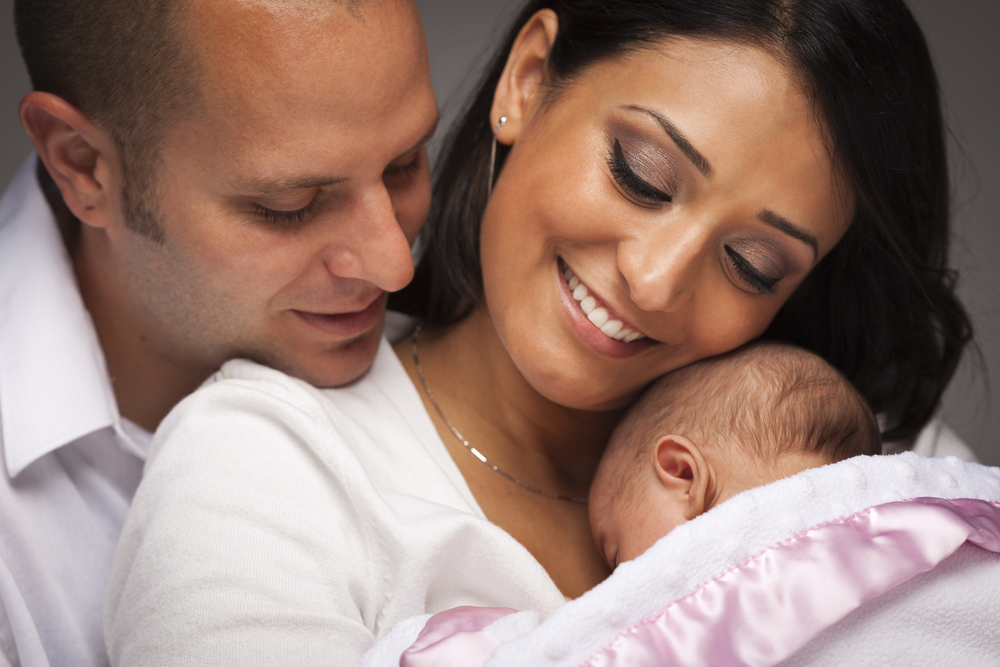 When a couple decides to initiate a family or have another baby, pregnancy occurs within a few months and in the vast majority of instances it fulfills the couples dream and desire.  Nonetheless, one can raise the question why pregnancies do not occur immediately, like it happens with several other species.  In addition, why one out of seven to eight pregnancies is miscarries.  Well alike waiting for an answer, another pregnancy occurs and the answer can be left to wait.  People move on!  Things are more complicated when infertility problems exist and the usual and expected time to achieve a pregnancy is unreasonably prolonged or when the miscarriages follow one another.

During the last decades the field of reproductive medicine has been heavily invested in Assisted Reproductive Technologies (ART) and has used advanced techniques, namely in-vitro fertilization (IVA), to circumvent these problems.  By focusing in the advantages that technology provides, a large number of oocytes (eggs) are harvested from the ovaries and are artificially fertilized by injecting a sperm into an egg, intracytoplasmic sperm injection (ICSI).  The resulting embryos are then biopsied and are frozen.  Only the ones that have a complete and normal chromosomal complement and are therefore normal are to be used and the remaining are discarded.  The normal frozen embryos are thawed to be transferred to a uterus that the lining has been adequately developed with hormones under ultrasonographic guidance.  Despite all of these measures not all embryos transferred are successful.  As a matter of fact, they are not even close to 100%.  In addition to that, some of the pregnancies are miscarried!

When we look at the miscarried pregnancies during the first three months of gestation, half of them have a normal chromosomal complement, in other words, the fetus was chromosomally normal, no matter how a pregnancy was achieved, natural or with the medical treatment.  Therefore despite the excessive handling and testing of the embryos and prospective mother, answers and desirable solutions are not always provided.  It seems that other forces are into play.

At DVIF&G, all the advanced technologies of reproductive medicine have been implemented successfully for several years; but unlike other places have been judicially allocated only in those instances that are medically required.  Instead, our attention has been directed to the underlying causes of infertility with an interest to address them and achieve the desired results, a pregnancy, with the least possible medical involvement.

There were doctors, scientists and researchers from Spain and Italy that published their observation in the American Journal of Obstetrics and Gynecology last month and reminded us that biopsying the embryos is not a fix and that there are other causes larking about.  These researchers and others prior to them, found out that the uterine cavity is not voided of microbes but rather there is a host of them and has been there for centuries.  We are just unable to identify them and therefore be cognizant of their presence.  They analyze the composition of the microbe community that is called microbiota and they observed that if on e of them is predominantly present then pregnancy occurs and miscarriages take place but are infrequent.

The microbe responsible for these beneficial effects is not other than lactobacillus, present in a number of body sites and commonly given as probiotic agent admittedly with one much of beneficial effects.  There are more than 180 species of lactobacillus.  Their presence in the woman’s genital track is influenced by a number of factors such as hygiene, underwear, sexual activity and in the vagina, but not the uterus, by the menstrual cycle.  When the predominance of lactobacillus is eroded in the vagina clinical conditions such as bacterial vaginosis (BV) occur.  Besides the symptoms that are precipitated by BV, this condition has been associated with premature labor and early, as well as late, miscarriages during pregnancy.  During this study the pregnancies achieved when lactobacillus was not dominantly present was half from those achieved when it was present.  And after miscarriages nine times less babies were delivered, another astonishing number. As more information is accrued and analyzed and our understanding of causes of infertility and miscarriages evolve, one thing is clear.  Handling of the embryos and subjecting them to biopsies and oocyte preservation is not a panacea.  It might increase the reported pregnancy rate at additional cost that might not be medically necessary or down right unwise to perform.

Previous Nurse Practitioner Amanda Berger Interviewed in South Jersey Magazine: Preparing For Pregnancy
Next The link between obesity and cancer

In-House Donor vs Agency Donor? How do I chose?