The link between obesity and cancer 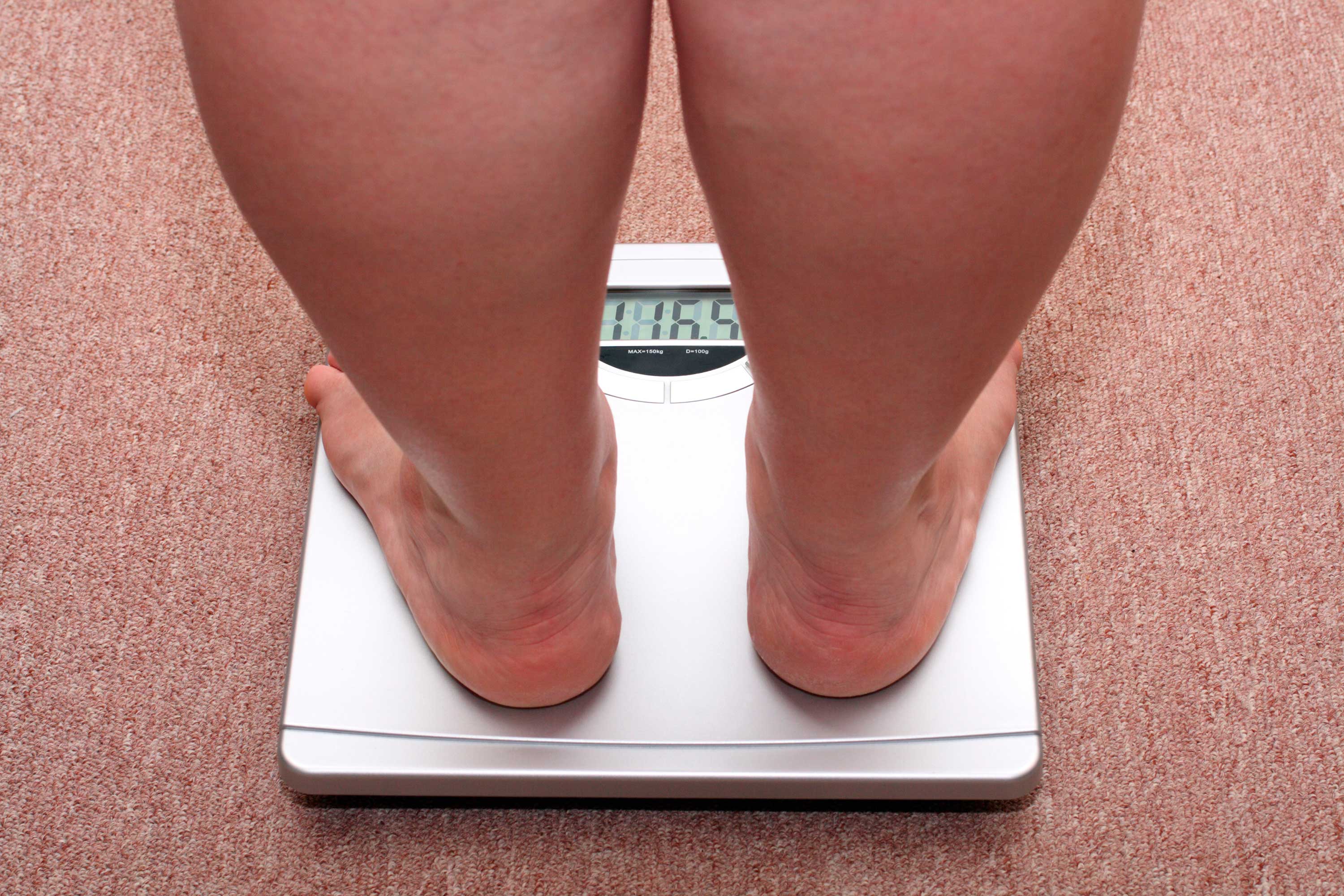 Obesity has reached epidemic proportions in both developing and developed countries; and in the USA is the most common chronic disease. Despite the awareness and public health efforts, obesity increases and currently more than 2/3 of the American adult population is categorized as being either overweight or obese. Besides the toll in life, more than 300,000 deaths annually, obesity costs the health care system approximately $100 billion every year. Analysis of more than 1,000 studies indicated that there is a strong link between obesity and cancer, despite the fact that no causative association can be confirmed through what are called observational studies comparing body mass index (BMI) and cancer. In August 2016 a reassessment from the International Agency for Research on Cancer (IARC) of the World Health Organization (WHO) published in the New England Journal of Medicine increased the list of cancers associated with excess weight from five to eleven. (Table 1)

Recent experimental evidence has found microorganism cause infections in the same way. Dysbiosis, an imbalance in the diversity and character of the many organism present in the body and called microbiota, may be the root of obesity. Obesity can cause hormonal changes and chronic inflammation which, in turn, can increase the risk for certain cancers. At DVIF&G, we assess these risks and corrective action is taken prior and during the patient’s treatment for infertility and for our cancer patients participating in the Sperm Embryo Egg Depository and Storage (SEEDS) program.

Twenty thousand women that underwent one or two IVF cycles in the Netherlands over a 12 year period were followed for 20 years and compared to six thousand that were also treated for infertility but did not receive treatment through IVF, there was no difference in the incidence of breast cancer amongst these two groups. Although it might be early to conclude, since only one out of seven (1/7) are over the age of 60, it seems that IVF does not increase the chance for occurrence of breast cancer.